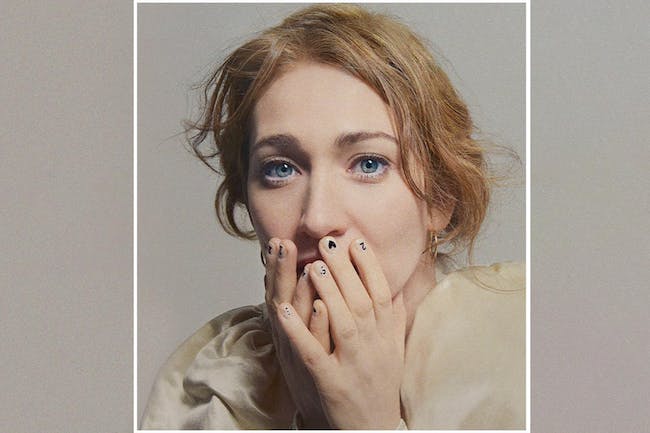 Critically-acclaimed artist Regina Spektor is gearing up to release her eighth studio album Home, before and after, on June 24. The Russian-Jewish-American singer, songwriter and pianist got her own Sign on the Bronx Walk of Fame, as well as “Regina Spektor Day," proclaimed by Mayor Bill DeBlasio. Spektor has performed at The White House as well as on Broadway, Saturday Night Live and contributed to many projects spanning film, television, and music including The Hamilton Mixtape. Her RIAA Gold-certified LP Begin to Hope includes singles “On the Radio,” “Better,” “Samson,” as well as “Fidelity” which climbed the Billboard Hot 100 singles chart. Her upcoming new LP follows 2016's Remember Us To Life, praised by NPR, Entertainment Weekly, New York Magazine, People and more.