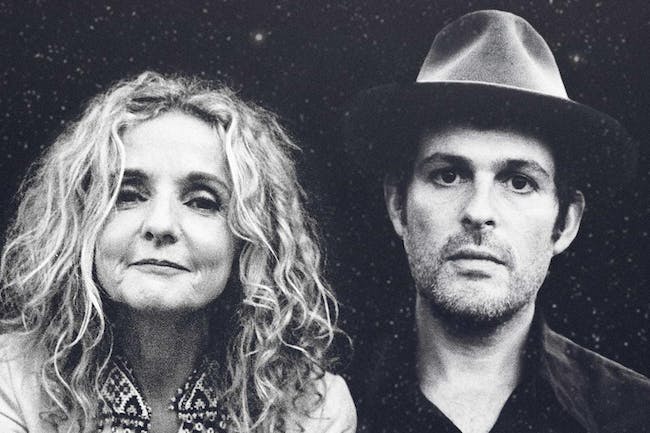 After a year of canceled shows, uncertainty and solitude, Patty Griffin and Gregory Alan Isakov are joining together for a 14-date co-headlining tour. These two profound American voices are celebrating their first live, in-person performances since early 2020 with an evening of story and song. Gregory and Patty will each be performing their own sets.

Patty Griffin is among the most consequential singer-songwriters of her generation, a quintessentially American artist whose wide-ranging canon incisively explores the intimate moments and universal emotions that bind us together. Over the course of two decades, the 2x GRAMMY® Award winner – and 7x nominee – has crafted a remarkable body of work in progress that prompted the New York Times to hail her for “[writing] cameo-carved songs that create complete emotional portraits of specific people…[her] songs have independent lives that continue in your head when the music ends.”

Many musicians have day jobs to make ends meet. However, few artists maintain the lifestyle kept by Gregory Alan Isakov. The Colorado-based indie-folk artist is a farmer who sells vegetable seeds and grows various market crops on his three-acre farm, while also tending to a thriving musical career. Born in Johannesburg, South Africa, raised in Philadelphia, Gregory Alan Isakov now calls Colorado home. Isakov has released four full-length studio albums on his independent record label, Suitcase Town Music. His fifth and most recent album, Evening Machines was released by Suitcase Town Music in collaboration with Dualtone Records. When Isakov isn’t touring, he spends much of his time on his farm in Boulder County, which provides produce to local restaurants within the community.